Burglary vs Robbery: Know the Difference

Burglary vs Robbery: Know the Difference 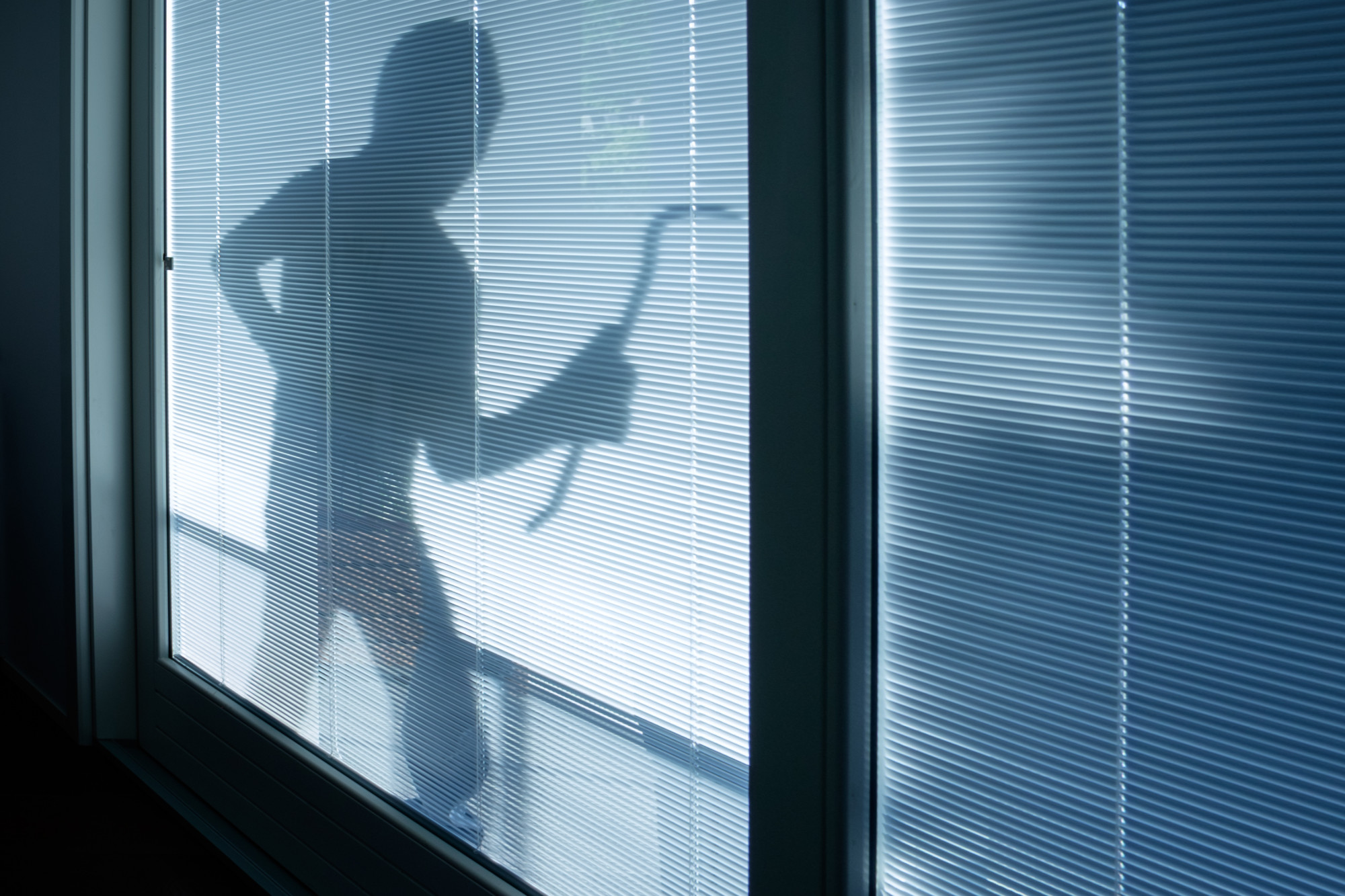 In popular media, the terms burglary and robbery are often used interchangeably. However, the terms actually refer to different crimes and can carry very different consequences for both the perpetrator and the victim.

So how do you tell the difference between burglary vs robbery? This guide will help explain what each crime is and how they can overlap, so keep reading to learn more.

The FBI has general definitions of the terms burglary and robbery broadly. Each state has its own penal codes that define the terms more specifically and describe what the punishments are.

In the broadest terms, burglary is a property crime whereas robbery is a violent crime against a person. Both are serious crimes, but burglary doesn’t need to involve anyone but the perpetrator to be illegal. Robbery always involves a perpetrator and a victim.

Burglary refers to entering any structure unlawfully to commit another crime, whether you use force to do so or not. Structure legally refers to a number of buildings, including:

To count as a burglary, the perpetrator has to commit or intend to commit a theft or a felony. This means if you illegally enter an office building and assault someone, you could be charged with burglary as well as assault.

In general, robbery is taking or attempting to take a valuable possession from someone by use of force, threats, or violence. The key element in this crime is not whether the perpetrator successfully steals anything, but that the perpetrator harmed or frightened another person.

It’s possible to have a theft that isn’t a robbery, and a robbery without a successful theft. It’s also possible to have a burglary that includes a robbery. If someone breaks into your home while you are there to steal your possessions, and in the process threatens or harms you, then they have committed both burglary and robbery.

Even though burglary and robbery are terms popular culture uses frequently to define stealing, they aren’t the only legal terms in play. State laws use various terms to describe the criminal acts of taking possession of things that don’t belong to you.

In California penal code theft, robbery, and burglary each have their own definitions and are separate crimes. However, they can overlap with each other and other types of crime.

Theft is a legal term that covers stealing property through various methods. These methods include larceny, embezzlement, and something called “theft by false pretenses.” Theft can be petty if the value of the stolen goods is under $950, or grand if the value is over $950.

Theft by false pretenses is theft via deception or lying. Embezzlement is when the property was at one point legally in your possession, but is later converted for unlawful use.

Shoplifting in California penal code can be either a robbery or a theft, depending on the value of what you steal. If the value of the stolen items is under $950, it is a misdemeanor charge.

If the value of the stolen items is higher than $950, the crime qualifies as a burglary. Because the perpetrator entered a building with the intent to commit another crime (in this case, larceny).

So what is larceny? California defines larceny as feloniously stealing, taking, carrying, leading, or driving away another person’s property. The code also defines the act as intentional.

The important part of the definition is what can turn a misdemeanor shoplifting charge into a burglary: felonious. Larceny is a felony, so the penalties are more severe and can lead to additional charges.

California defines burglary in much the same way as the FBI. Entering a structure with the intent to commit a felony, whether the felony is completed or not, is a burglary in California.

First-degree burglary is also called residential burglary in California. This covers burglary of any building where someone is living.

The penalties for a first-degree burglary are two, four, or six years in state prison (depending on prior convictions and other factors), felony probation, and fines up to $10,000.

Second-degree burglaries are also called commercial burglaries. These are burglaries that take place in any structure that isn’t someone’s home, usually commercial property.

These burglaries can be charged as either felonies or misdemeanors. In California, this penalty is known as a “wobbler” because the circumstances dictate whether it is a felony or a misdemeanor. Shoplifting is a good example of a “wobbler” second misdemeanor.

California defines robbery as taking another person’s property by use of force. Force is subsequently described as intimidation or coercion as well as the use of a weapon or threats.

The victim doesn’t need to be harmed for the crime to be considered robbery, but if the victim is harmed that can open the door for other charges like assault.

First-degree robbery is a robbery that takes place inside a home, involves the driver or passenger of a car-for-hire (like a taxi or an Uber), or involves a person who recently used or is using an ATM.

First-degree robbery is a felony with the penalty of up to six years in state prison, fines up to $10,000, and felony probation.

How to Protect Yourself and Your Home

There are a lot of reasons you might choose to install an alarm system in your home. Robberies and burglaries are two important reasons. Having an alarm system in place can dissuade people from breaking in while you’re away (a burglary) and taking your things (a theft).

While a home alarm might not prevent a break-in, a good alarm system will send emergency services if a break-in occurs, which could protect you in the case of a robbery.

The nuance of whether a crime is a burglary vs robbery probably won’t matter much when you’re experiencing it. Whether they take any of your property or not, it’s an unsettling experience when someone enters your home uninvited.

Installing an alarm system can help give you back some peace of mind. Call, email, or message us today to talk about getting your home fitted with a new security system.